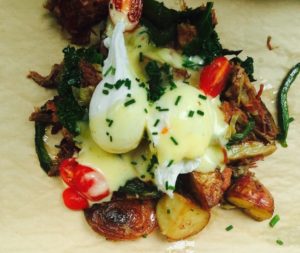 Banger’s is a sausage house and beer garden in the popular late-night hub of Rainey Street. Banger’s has over 100 beers on tap and boasts of the cities largest sausage selection. Try the jalapeno mac and cheese to pair with your bratwurst of choice. There are even options for Gluten Free, Vegetarians and Vegan. Banger’s has one of the best Brunches, with some of the funnest live music in the city.

Planning on a late night at Rainey Street? Follow up a meal at Bangers with a stop at Craft Pride. This eclectic bar has a cut-out of Texas hanging from the ceiling and plenty of space for groups. For anyone visiting Austin, be sure to try a local brew such as the (512) Brewing Company or Live Oak Brewing Company. Located in a food truck outside of Craft Pride is Via 313 Pizza. Bringing Detroit-style square cut pizza to Austin, Via 313 serves a unique snack to enjoy before wrapping up a fun evening on Rainey Street.

Both locations located within 400 feet of 79 Rainey Street. 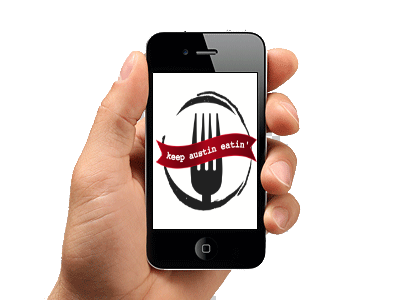 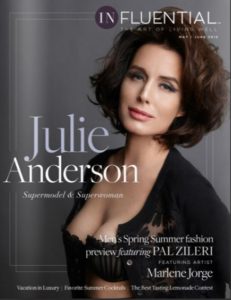 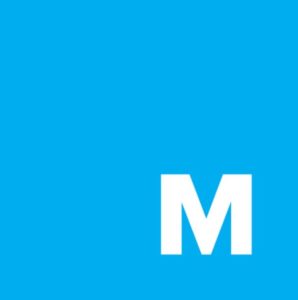 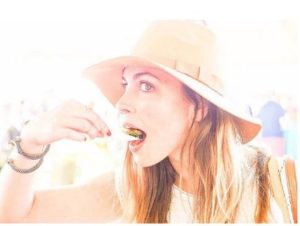 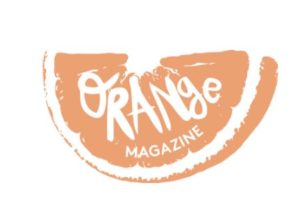 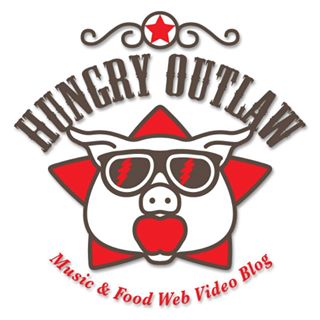 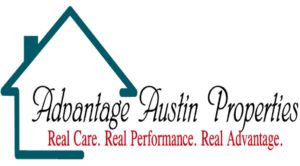 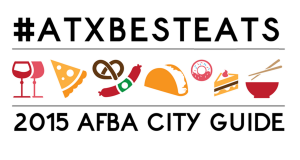